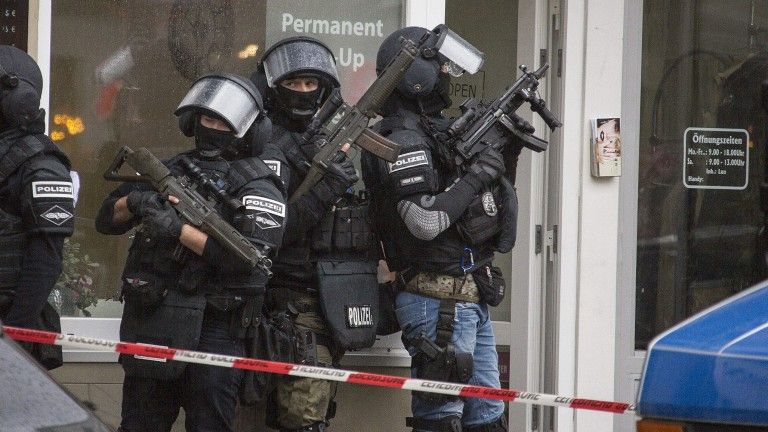 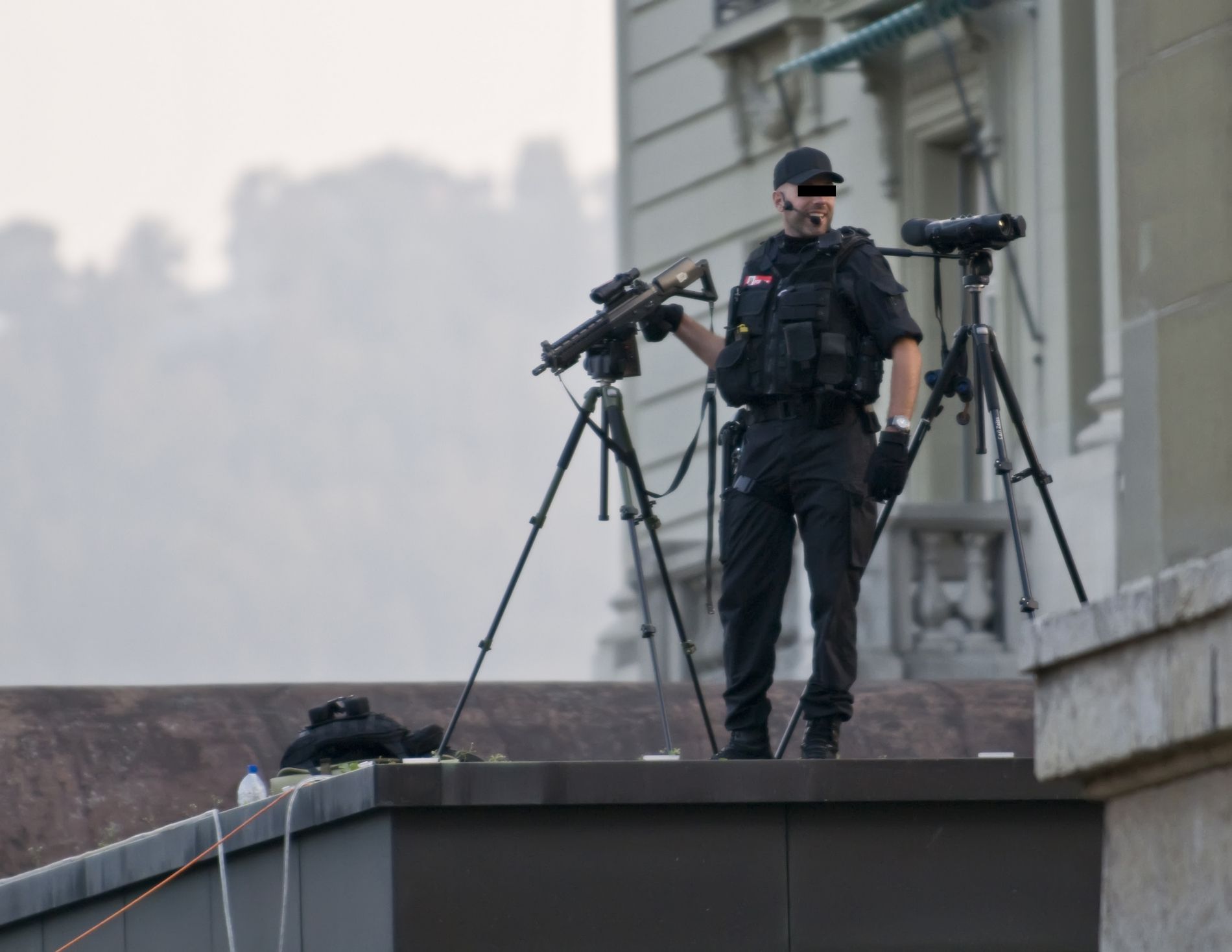 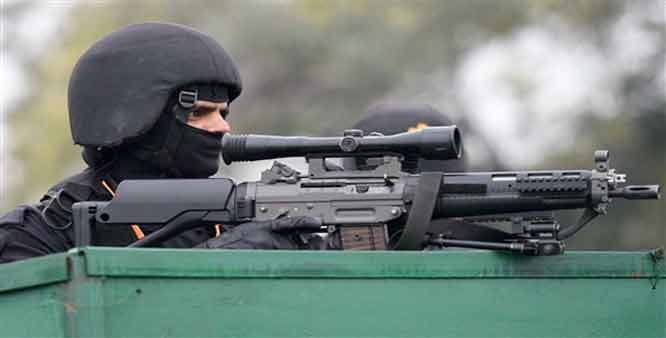 The HK G41.  Truly a great rifle, and an excellent attempt on the part of Heckler & Koch to produce the next generation of military rifle for Germany, but it was not to be.  The engineers took the best of all NATO standards for a battle rifle, and incorporated them into the G41.  Features such as 1:7 twist rifling for the stabilization of the NATO standard SS109 62 grain projectile, a forward assist, a carrying handle, a bolt that locked open on the last round fired, and in the most overt desire to win over the M16 users, the ability of the rifle to accept actual M16 magazines.

G41A2 with fixed bayonet, sling, and 4 power scope.  As is the case with the HK21and 23 series, and MSG90 sniper rifle, the G41 has the newer scope mount from HK.  The three round burst group does not have a front pushpin, like most HK select fire weapons, and is like the 21 and 23 series in that respect. 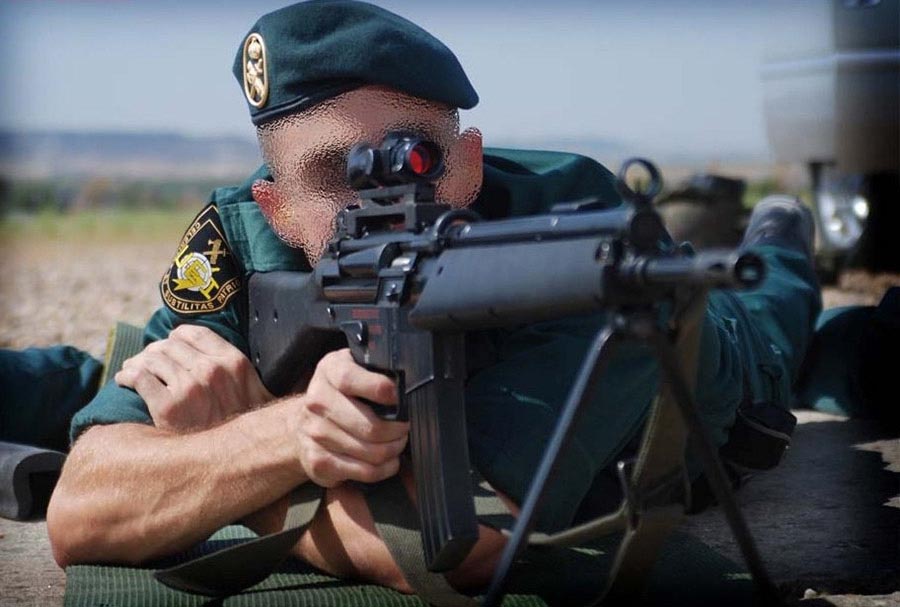 The original FAL was designed in Belgium, while the components of the "inch-pattern" FALs are manufactured to a slightly modified design using British imperial units. Many sub-assemblies are interchangeable between the two types, while components of those sub-assemblies may not be compatible. Notable incompatibilities include the magazines and the butt-stock, which attach in different ways. Most FALs also use SAE threads for barrels and assemblies. The only exceptions are early prototype FALs, and the breech threads only on Israeli and Indian FALs. All others have standard Imperial or "unified" inch-standard threads throughout.

Most Commonwealth pattern FALs are semi-automatic only. A variant named L2A1/C2A1 (C2), meant to serve as a light machine gun in a support role, is also capable of fully automatic fire. Differences from the L1A1/C1 include a heavy barrel, squared front sight (versus the "V" on the semi-automatic models), a handguard that doubles as a foldable bipod, and a larger 30-round magazine although it could also use the normal 20-round magazines. Only Canada and Australia used this variant. However, Australia, the UK and New Zealand used Bren light machine guns converted to fire the 7.62×51mm NATO cartridge for use in the support role. Canadian C1s issued to naval and army personnel were also capable of fully automatic fire. 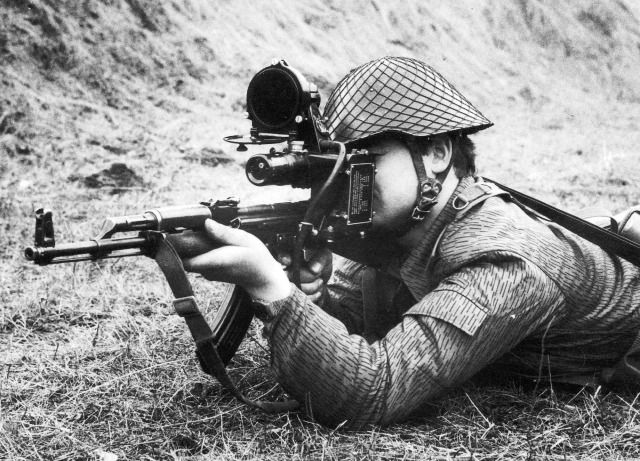 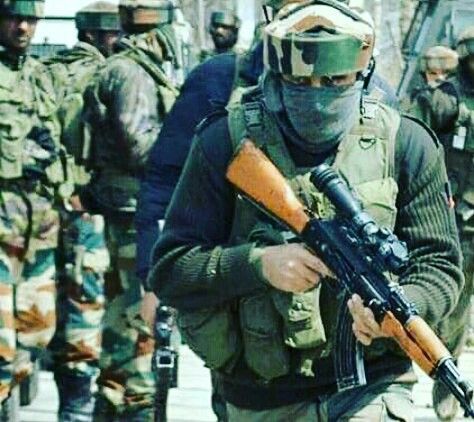 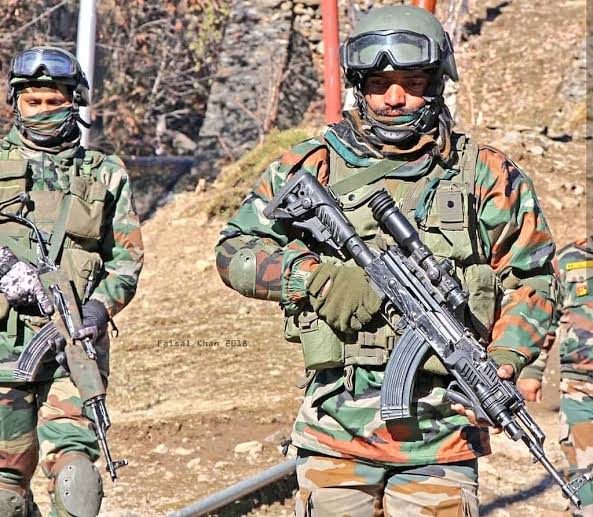 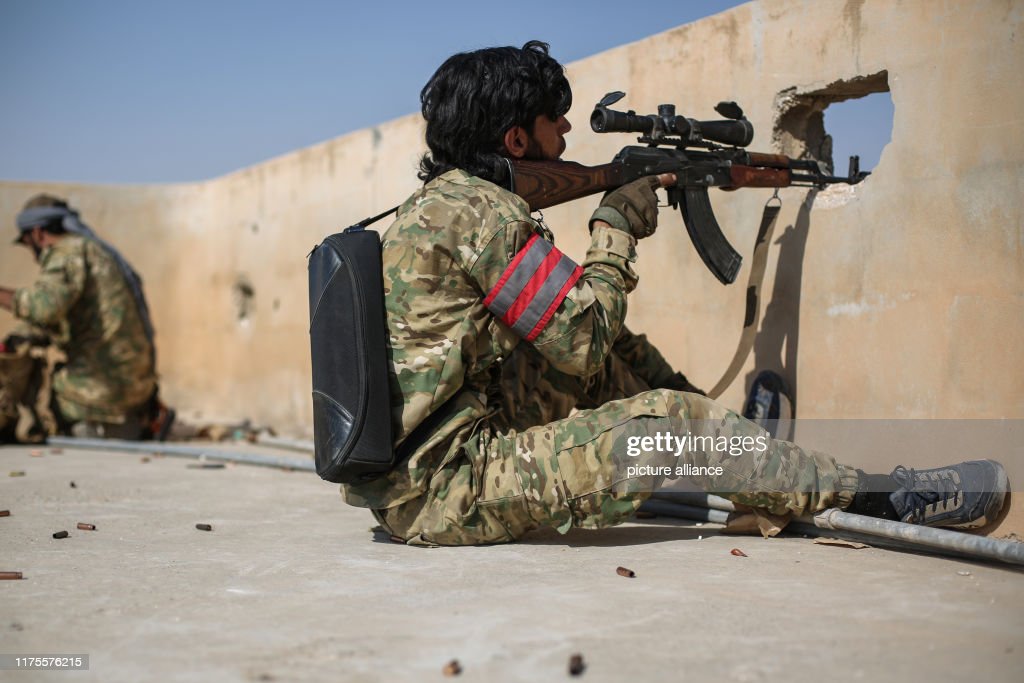 (Chinese Norinco sniper version of the AK-47 variant (NOT M70) 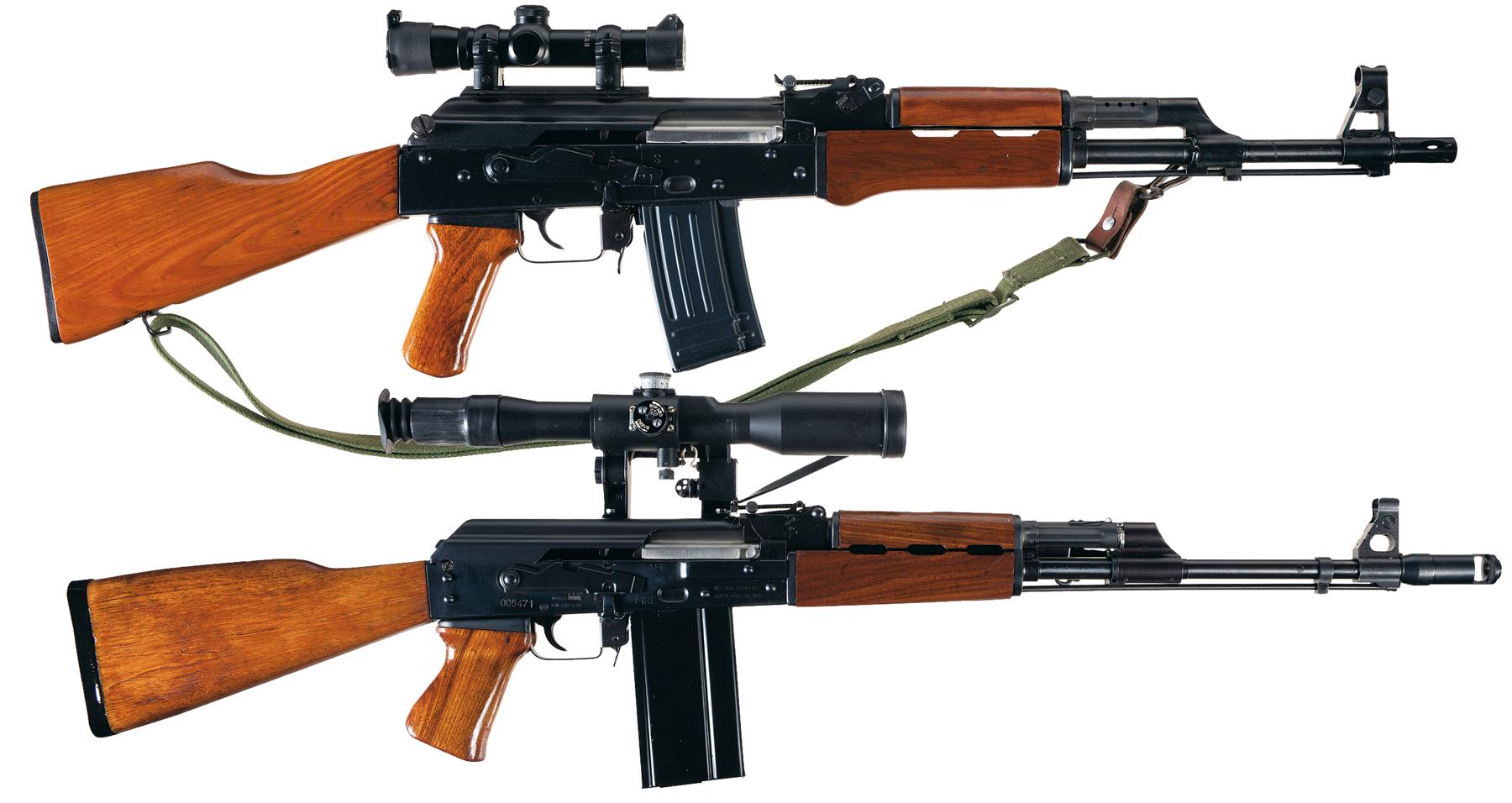