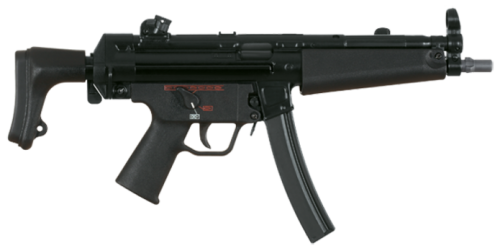 The MP40 was used extensively by the German snipers as an additional weapon during World War II on the Eastern Front.

Snipers were often terribly afraid of being captured and because the sniper rifle often does not work well at long distances, many German snipers carried an MP40 as a backup weapon. As described in Albrecht Wacker's wonderful book.